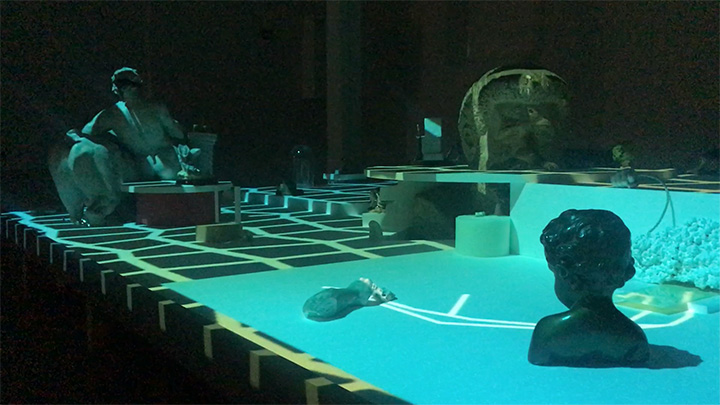 Play it as it lays
Installation featuring a collection of objects and materials, video projection and audio
As Much About Forgetting, a group exhibition, Viborg Kunsthal, Denmark 2018 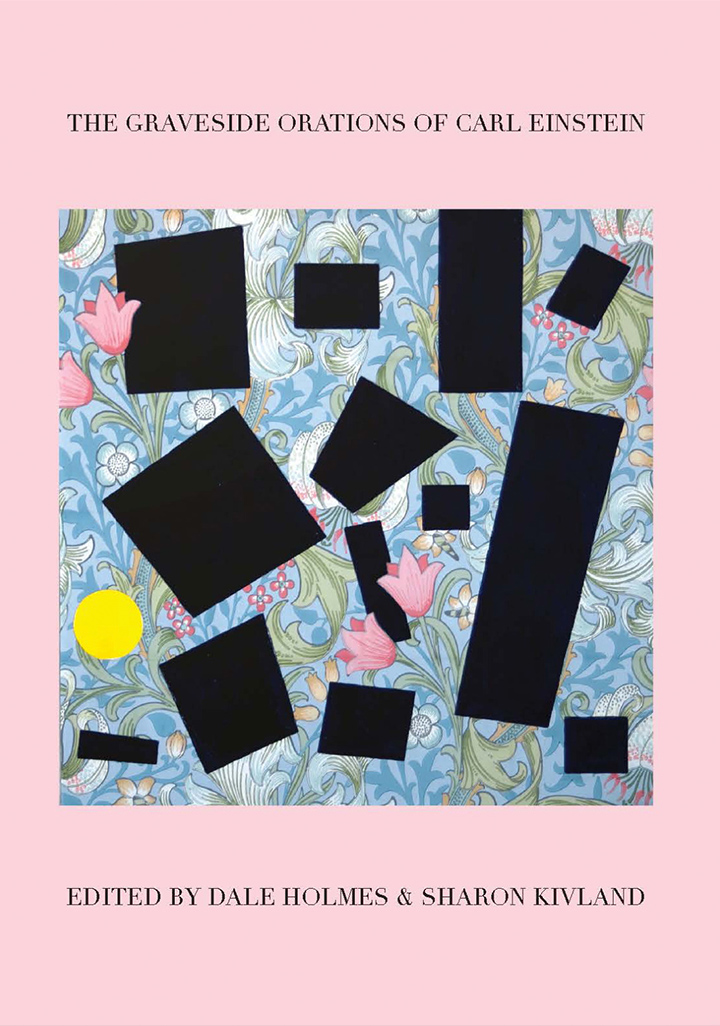 The Graveside Orations of Carl Einstein
Edited by Sharon Kivland & Dale Holmes featuring: As It Was, I Have A Problem With As It Was by TC McCormack
*Book launch at South London Gallery, on 11 September 2019
6.30pm start. Along with other contributors, I'll do a reading on the night 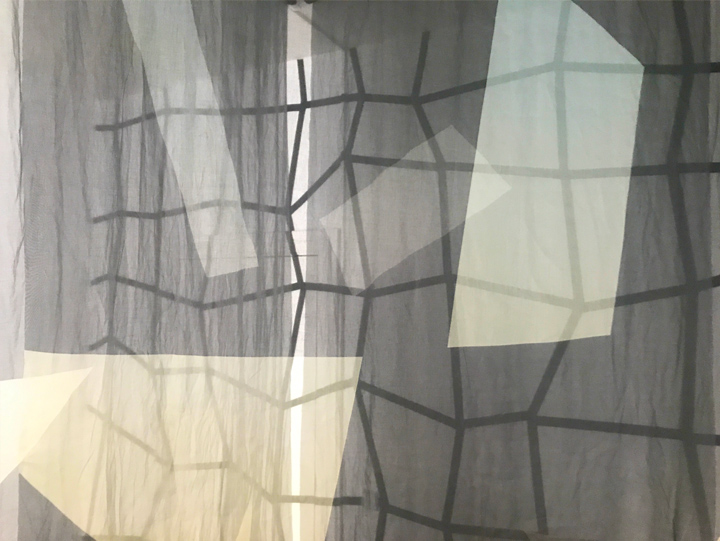 All our Ships are at Sea
a spoken text (audio looped), a series of suspended fabric prints, a large wall based print and a video diptych (on Barco monitors). It doesn’t have a Shape, it has a Shadow, a three person exhibition, at Spor Klübü, Berlin 2019


We didn’t look after it, it fell apart
Monitor diptych (HD video), draped fabric prints and a large print (back lit) detail of an animated sequence on a monitor with accompanied draped fabric print, in the foreground is Rookie, a sculpture by Laura White
As Much About Forgetting, a group exhibition, Viborg Kunsthal, Denmark 2018 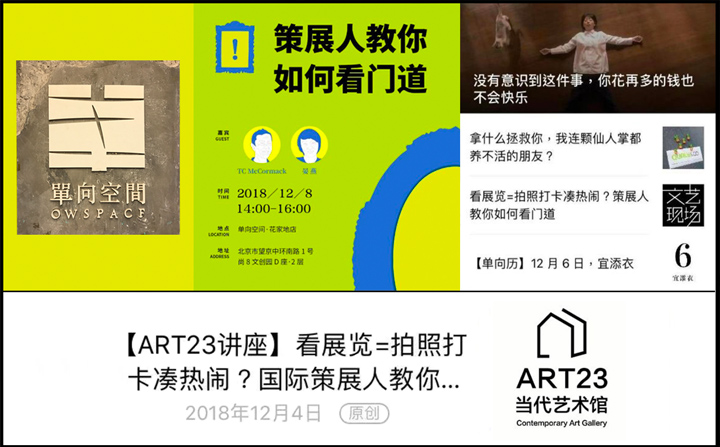 A series of public talks on artist led curating and on my research, in conversation with Yan Yan (curator at Today Art Museum, at OWSPACE, Beijing, also at AIVA space in Shanghai and ART23 contemporary art gallery in Guangzhou. Dec.2018 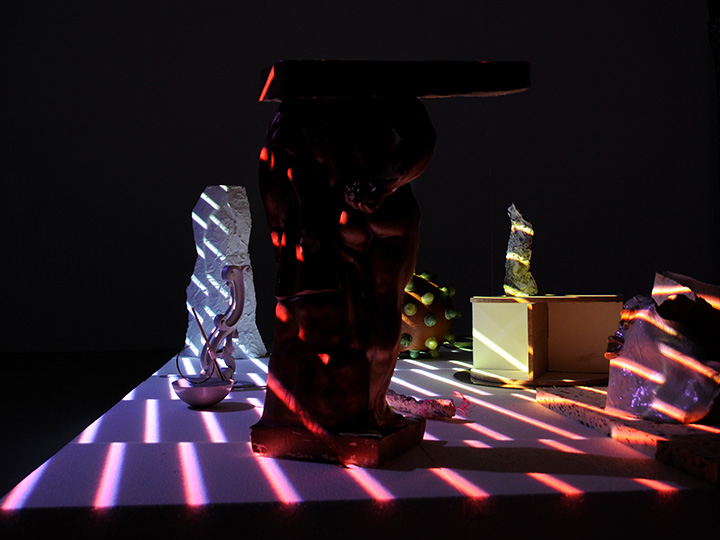 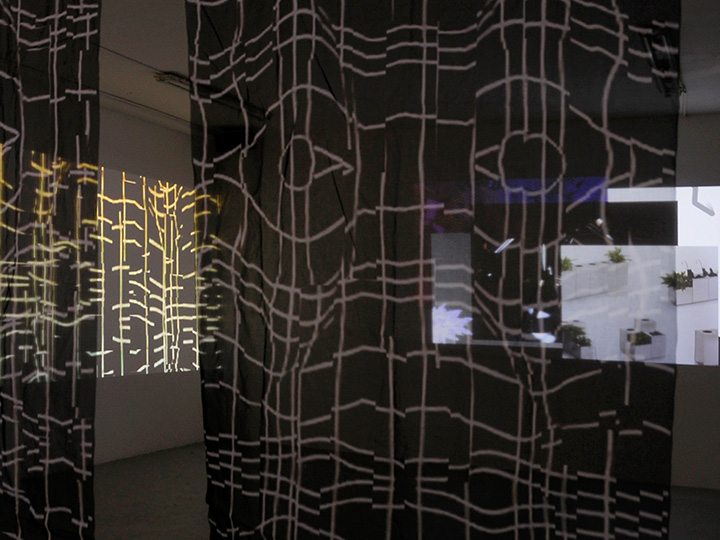 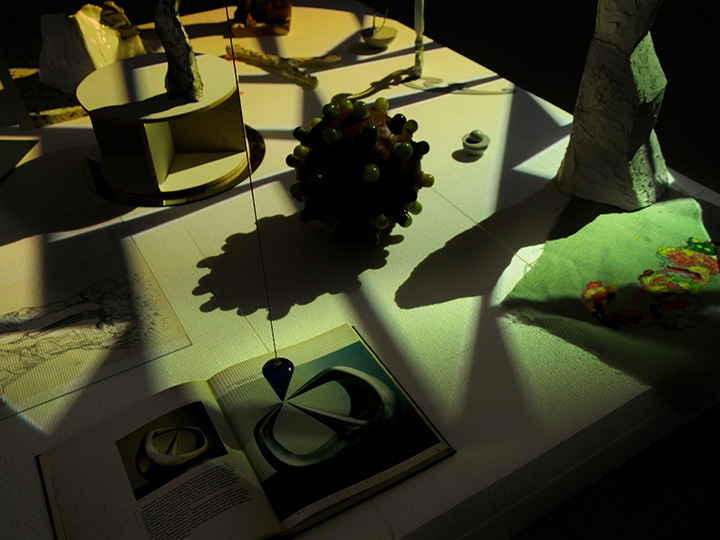 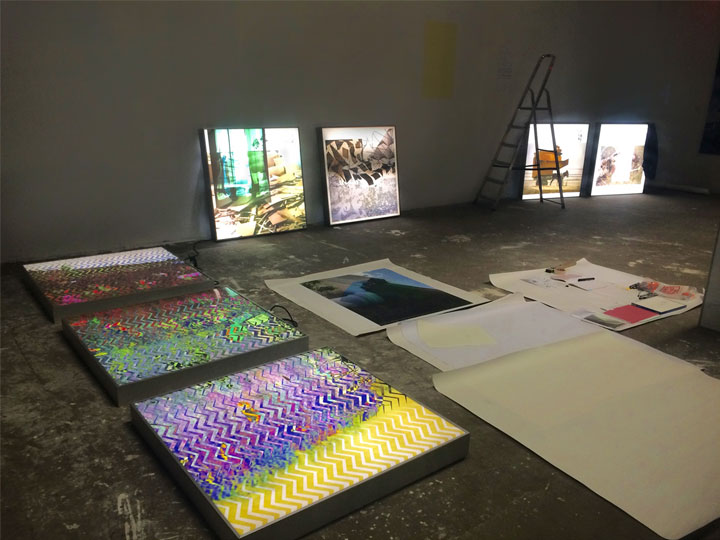 Floating land
Triptych of prints, in light boxes (on the left).
ZM. no.003 to 006), digital print series, in light boxes (upper center and right).
Installation view from A Ragged Gesture, Kunstraum, Linz, 2016 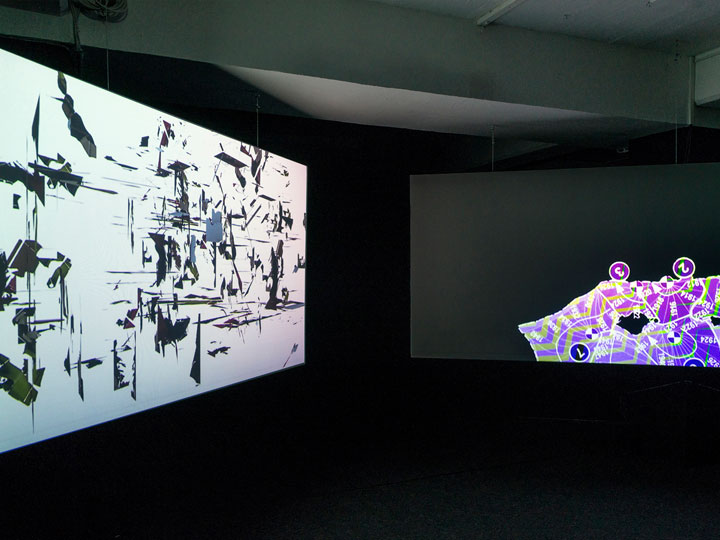 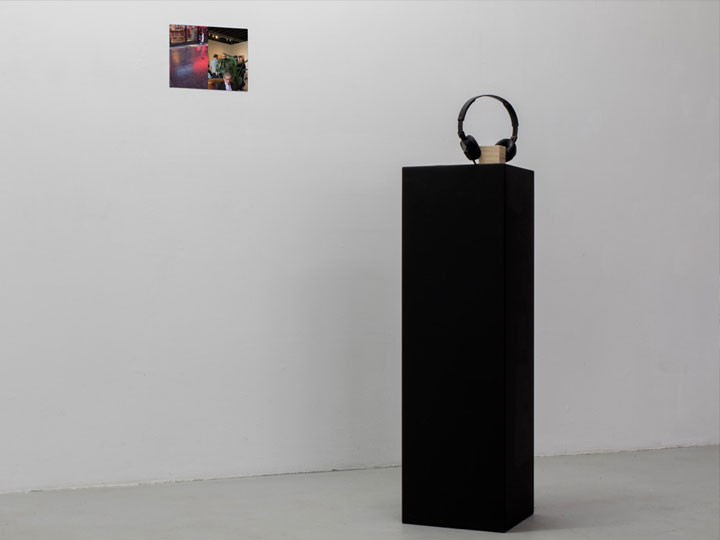 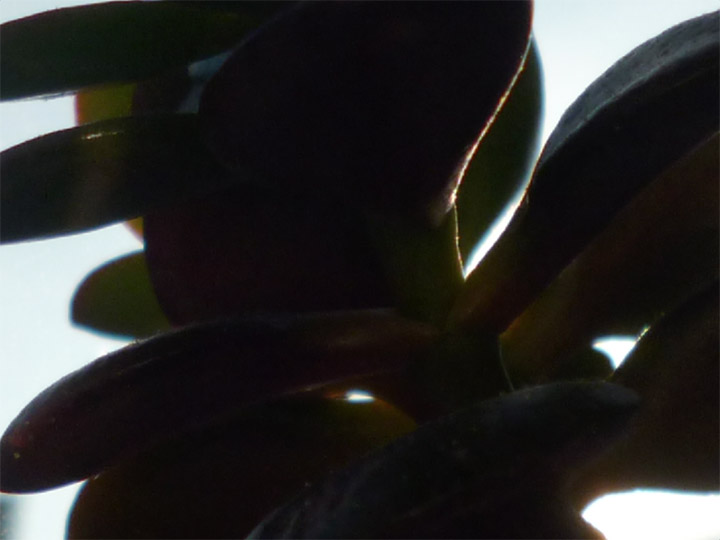 The immense Ventriloquism,
a still from the film, 2015 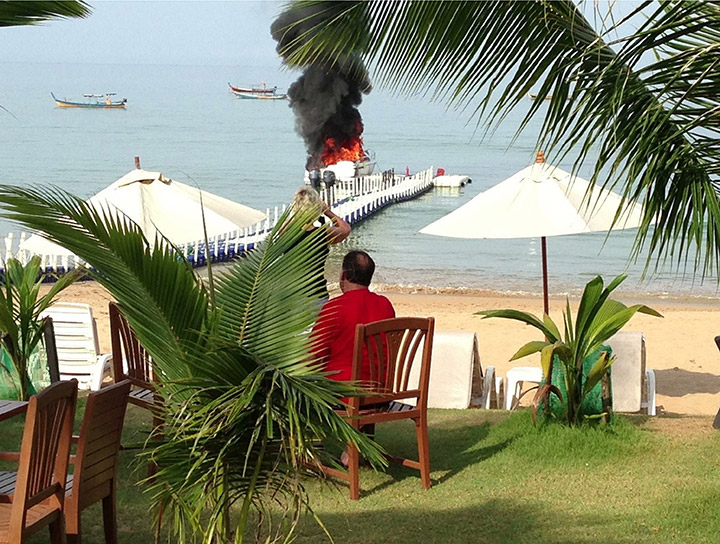 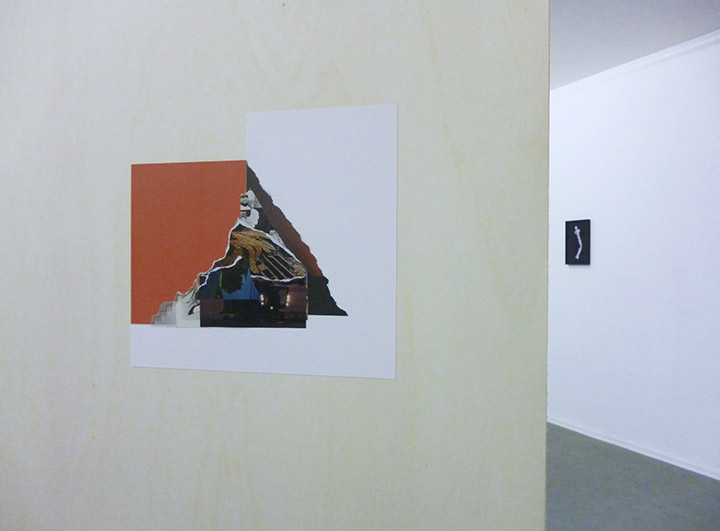 Installation view of The Absolute Outside, Spor Klübü, Berlin, 2015 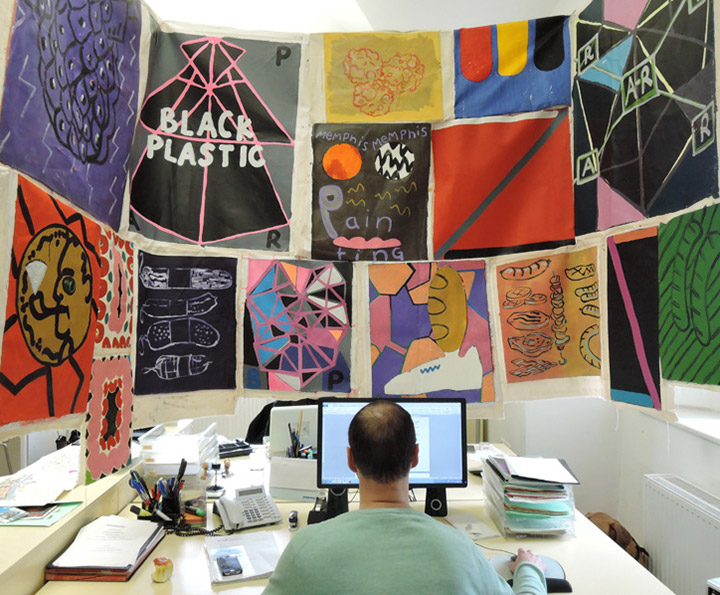 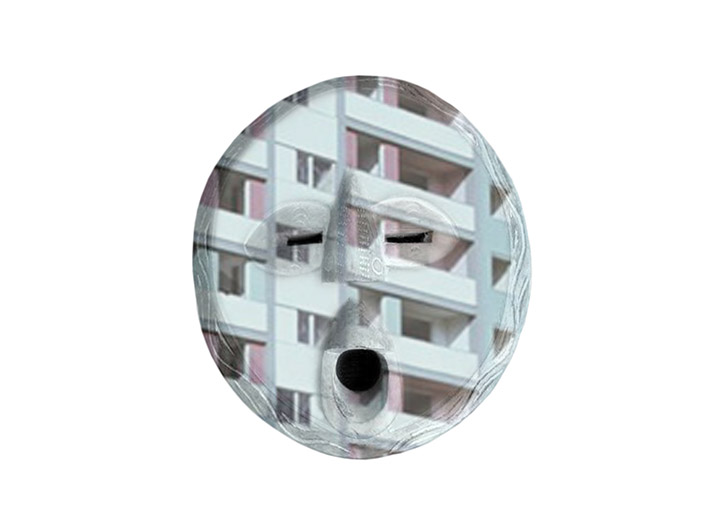 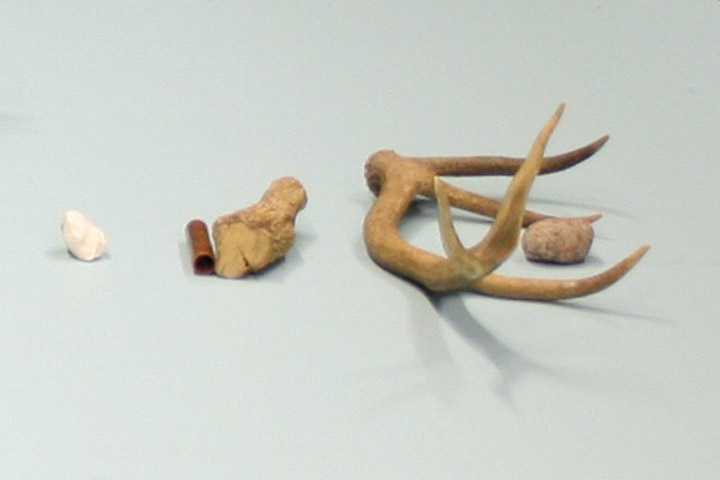